Dasu is a singer, songwriter & award winning recording artist under Universal Music. His debut EP was released inAugust 2016 and gained him worldwide recognition, including the Most Promising Music Artist award inCanada at the Anokhi Media Awards. He has collaborated with legendary music producers, such as Rishi Rich and Bollywood actress Malika Sherawat. His hit song, “Turn Back Time”, was released in 2017 and featured popular Jamaican reggae and dancehall singer, Charly Black. In April 2018, he released his latest original hit song, “Okay”, performed in collaboration with Edray Teodoro, semi-finalist winner of The Voice Kids Philippines.

The Christine Samson Music Academy is proud to be offering group and one-to-one Artist Development classes led by guest coach, Dasu. In these sessions, Dasu will share his invaluable experiences working as a professional performing artist and focus on helping students discover and develop their own personal vocal styles so that they can deliver performances that are authentic, meaningful and impactful. 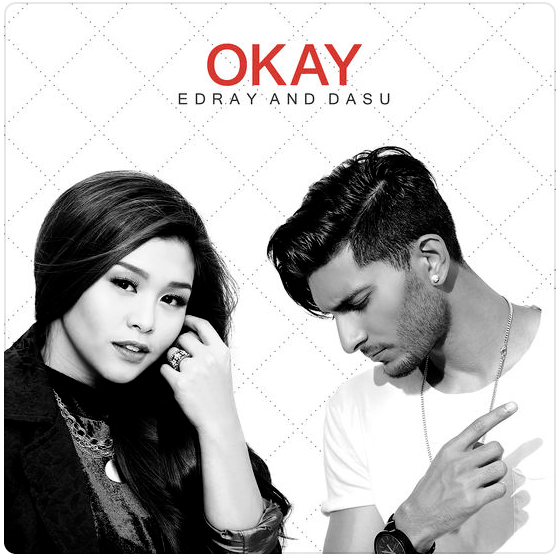