Vikki Samson is an original member of the legendary D’Topnotes and sister of CSMA Studio’s founder, Christine Samson. Vikki’s music career began in the 60s when she, along with sister Christine and other siblings, Michael Samson, Larry Samson and Lizzie Samson, formed D’Topnotes. D’Topnotes captured the hearts and minds of audiences all over the world, including South America, the U.S, Canada and Asia. Their success on stage, television and radio brought them prominent world recognition, awards and recording deals with some of the top record labels of that time. In the 1980s, Vikki joined Christine and Lizzie to form The Samson Sisters trio. With their smooth vocal harmonies, onstage charisma and inspirational performances, The Samson Sisters elevated the standards of the Hong Kong pop music industry. Their performances, forever etched into the fabric of Hong Kong’s pop culture history, are still fondly remembered today. Vikki has also enjoyed a successful solo singing career in Vancouver, Canada, where she continued to perform with her brother Michael Samson on a regular basis at special events, charity functions and private functions. 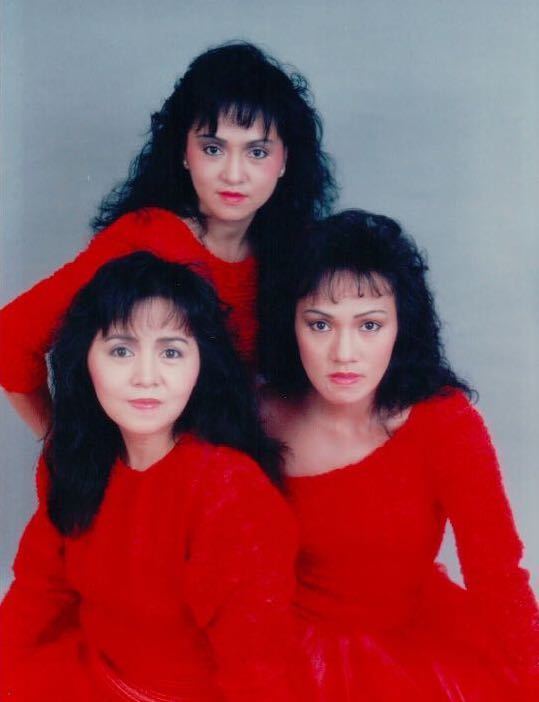 Vikki moved to Hong Kong and joined the CSMA Studio team in 2014. With her extensive professional stage performance experience and passion for teaching, Vikki specialises in inspiring and helping others to use their voices creatively, naturally and expressively, and to find their true self on stage. CSMA Studio is truly privileged to have Vikki Samson as our official Performance Consultant helping singers to showcase their best musical talents with confidence and authenticity on stage.