Since entering the music industry in 2005, she has been learning “Speech Level Singing (SLS)” with renowned Hong Kong singer Christine Samson, and recently joined CSMA (Christine Samson Music & Arts Studio) as one of their singing coaches.

She has loved singing since she was a child, and she is full of interest and passion for music. He has studied piano, erhu, zhonghu and guzheng. He started singing at the age of 2, participated in the school choir since the age of 6, and participated in several inter-school music festivals and singing competitions. He has served as the head of the school chorus and the deputy head of the Chinese Orchestra.

In 2005, the Hong Kong singer-songwriter, who shared her hit song "He Invites Me to Disneyland" on the Internet, went viral around the world and joined Hong Kong's music scene to launch her first solo album [Kellyjackie & Royals]. In the same year, she also won a number of awards at music awards, including the "Top Ten Chinese Golden Melody Awards" by RTHK and "Top Ten Chinese Golden Songs Composer Award", etc., becoming the first in Hong Kong to successfully impact mainstream music from Internet culture. cultural representative. 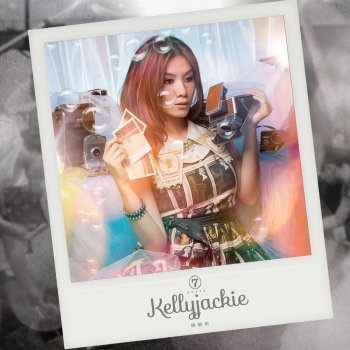 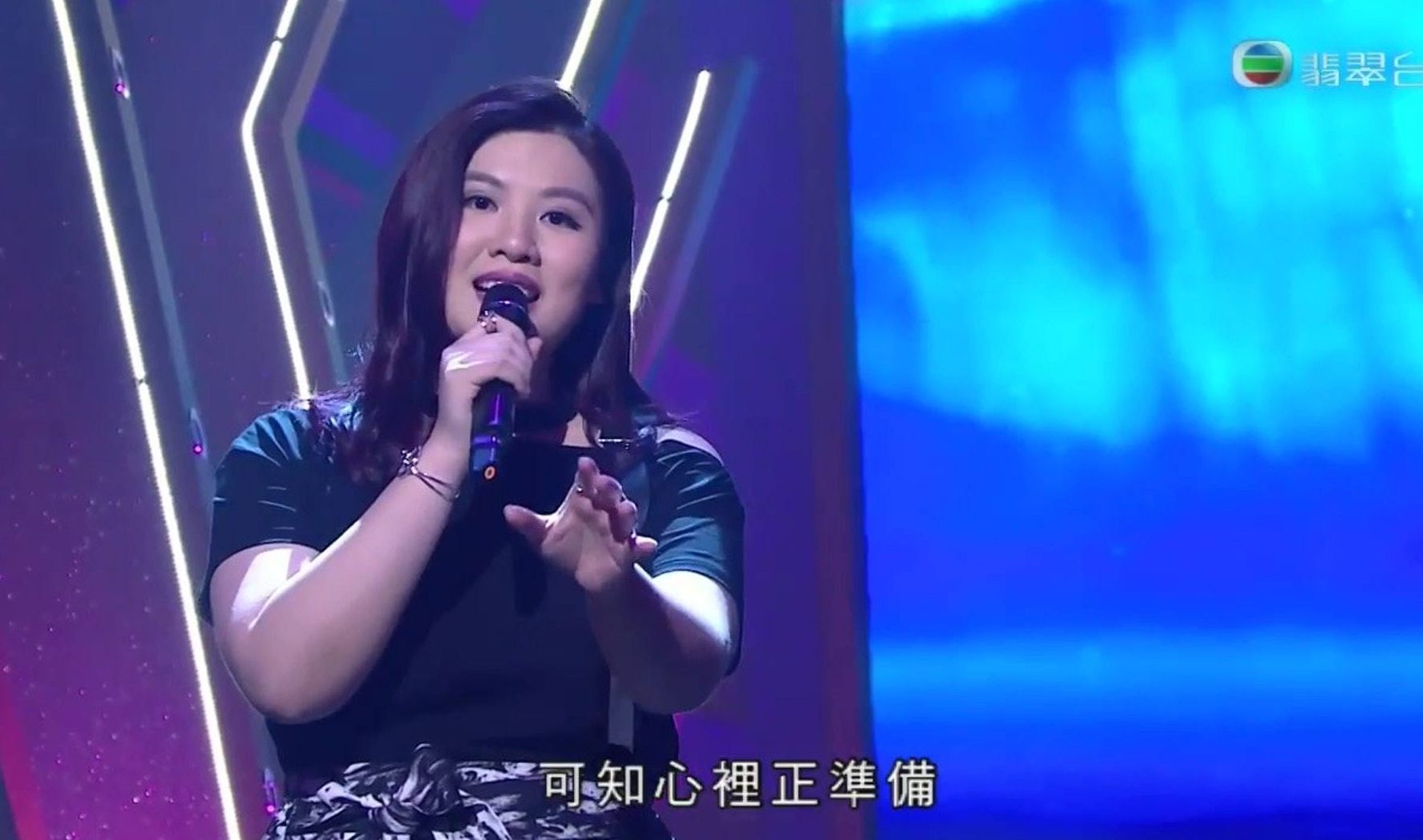 In 2012, KJ once again displayed her talent to the music industry, held her first solo concert “Neway Music Live x Kellyjackie” and won her unprecedented compliments with her breathtaking performance. Later on in the same year, her second album “7 Years” was published and it quickly became top ranked album in HMV .

In 2013, KJ further extended her knowledge in the entertainment industry by practising stage and theatre performance with Anthony Wong, Olivia Yan & Kearen Pang. Later in 2014, she took her interest in martial art and practiced Nunchucks with Master Jerry Lau, which she then competed in “Hong Kong Wushu Competition” and won several gold medals.

As her experience strengthened throughout the years from stage performances, radio, TV, films, musicals, and short films, she has won her first title as “Silver Award - best Actress” playing the role in short film “EMOJI” in 2016 as well as “Bronze Award - Best Actress” in the short film “ERICA” in 2017. 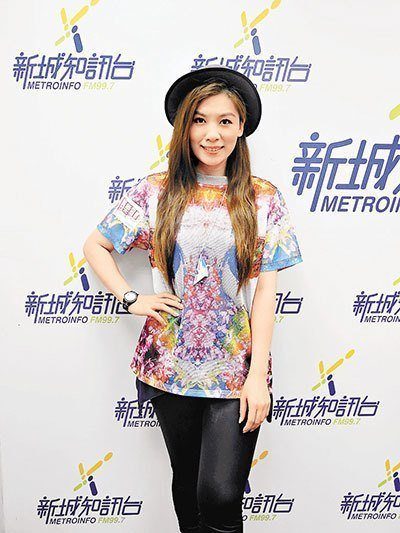