Krystal comes from three generations of influential musicians and performers and is based in Hong Kong. Since the age of 8 years old, she started singing on stage and in recording studios for television commercials for major brands like McDonalds, Kellogg's, Nissin Foods, Cathay Pacific, to name but a few.

In 2008, she Co-Founded CSMA Studio and began her career as a world-class certified vocal coach in Speech Level Singing. She later also qualified as a vocal coach under the Institute for Vocal Advancement Level 4​.

She has been featured on major TV, print and radio channels multiple times as a top vocal coach and has trained many of the most celebrated voices coming from Asia, including international singer/songwriter Bishop Briggs, internationally acclaimed actors Donnie Yen (Ip Man; Star Wars Story: Rogue One; Mulan) and Tang Wei (Lust, Caution; Blackhat), as well as top HK singer, Joey Yung, to name but a few.

She is also a sought after vocal consultant for top music producers and record labels such as Universal Music and EEG.

In October 2019, her debut audiophile album, Reflections, was released under the New Century Workshop production company, and was sold out in shops within just a few days. 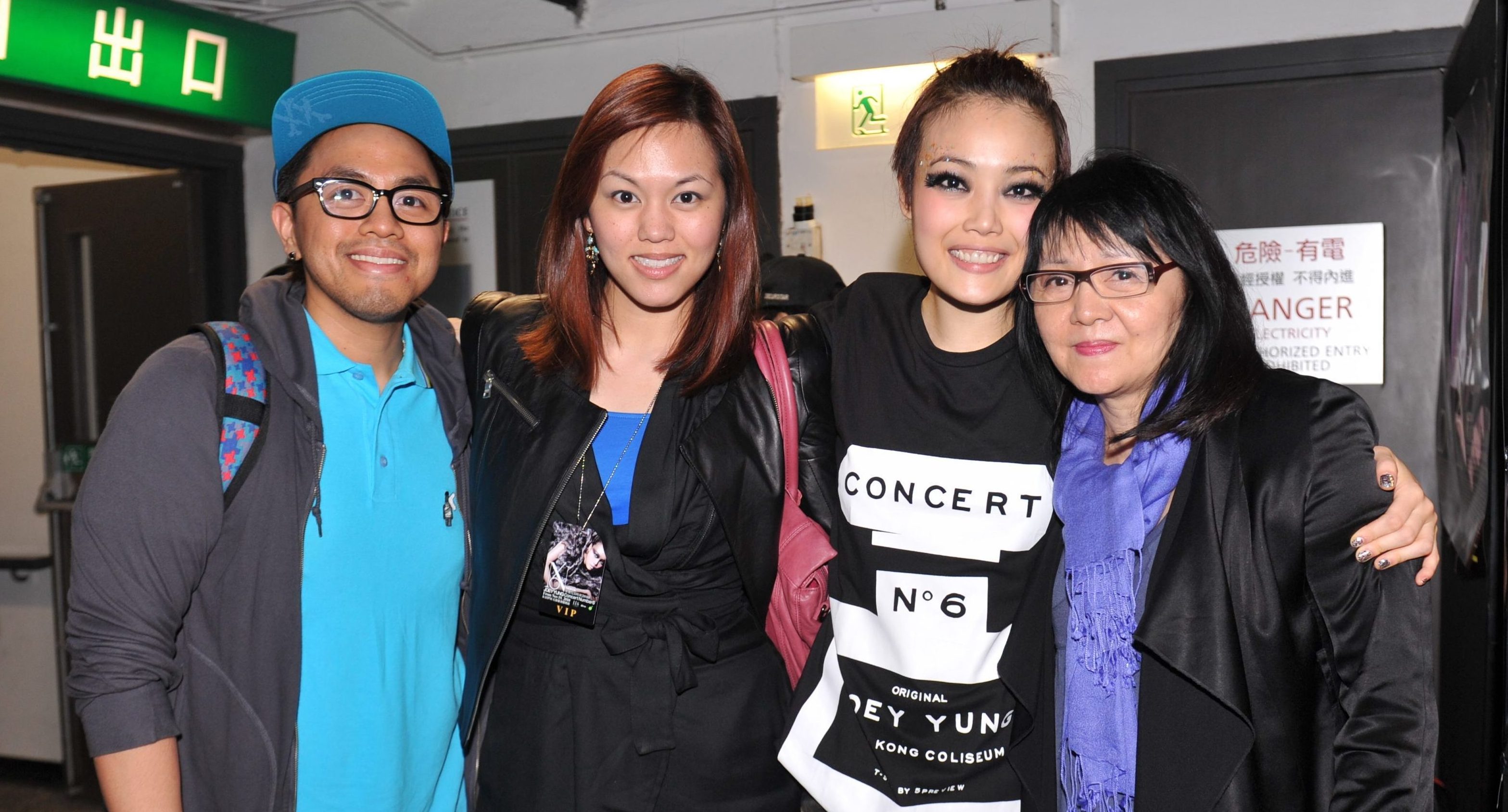 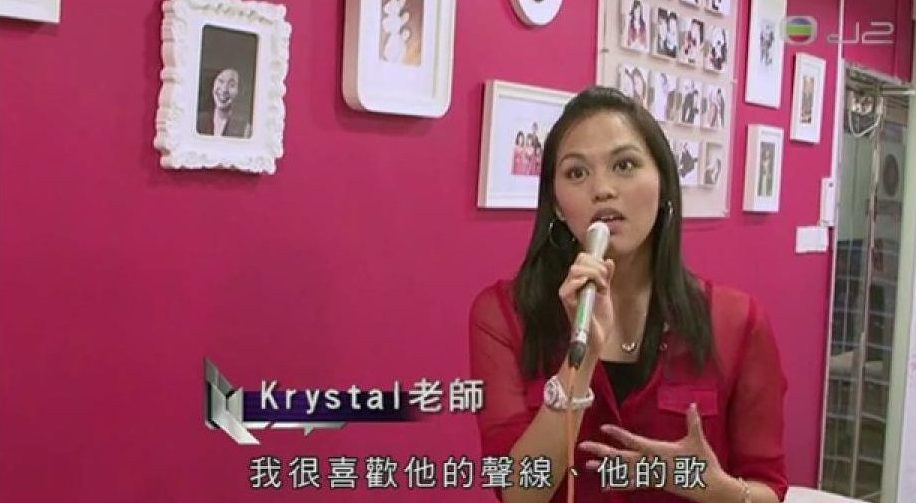 Krystal as a featured vocal coach on TVB's The Voice

Krystal also regularly works with non-singers, including actors, speakers, executives, life coaches, fitness coaches and yoga teachers, and can tailor her unique vocal training method to suit the needs and goals of her students.

In January 2020, she Co-Founded and launched the Online Vocal Academy, which is an international monthly membership program for singers. She also created the Easy Vocal Technique Formula™ course. 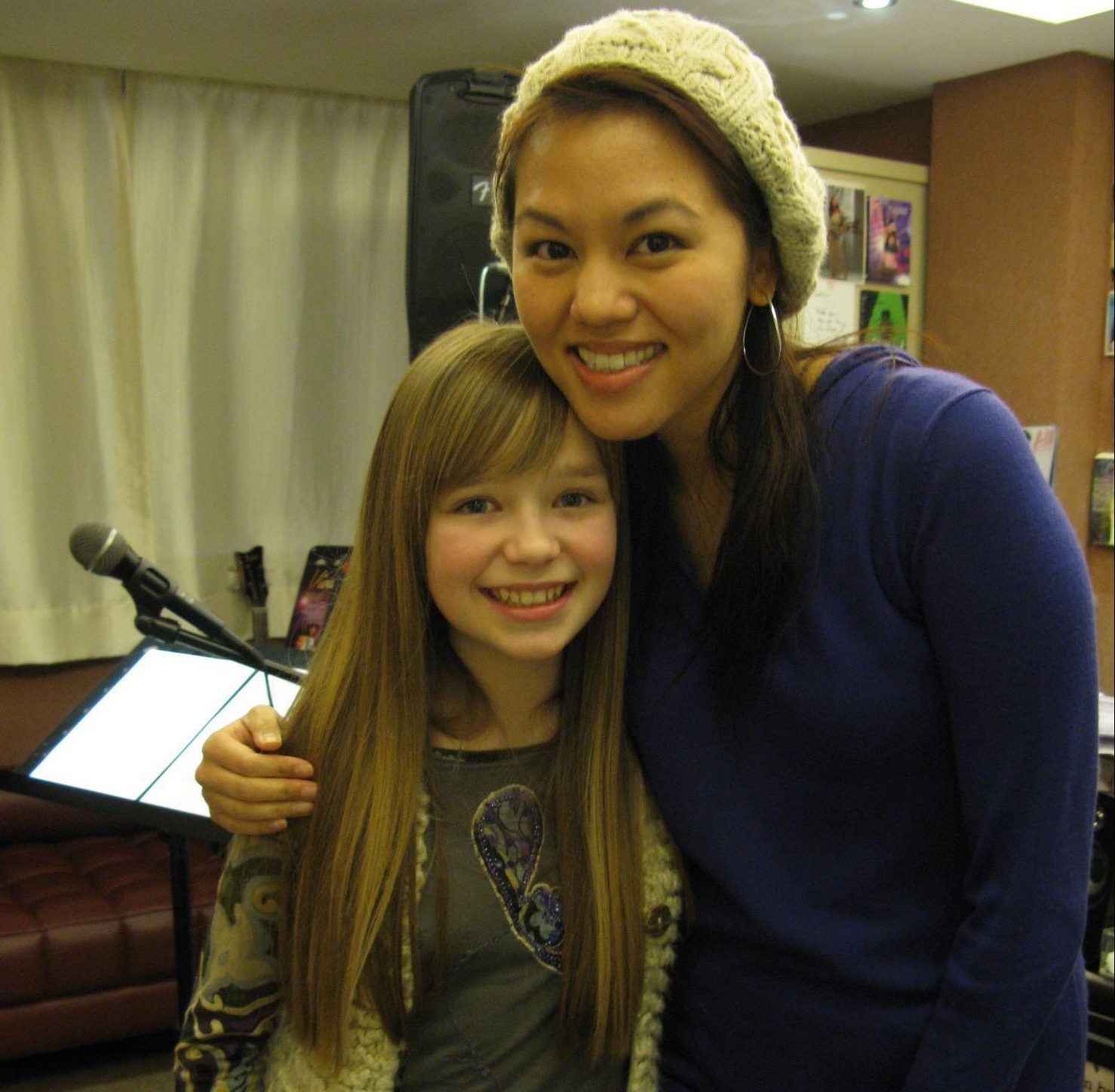 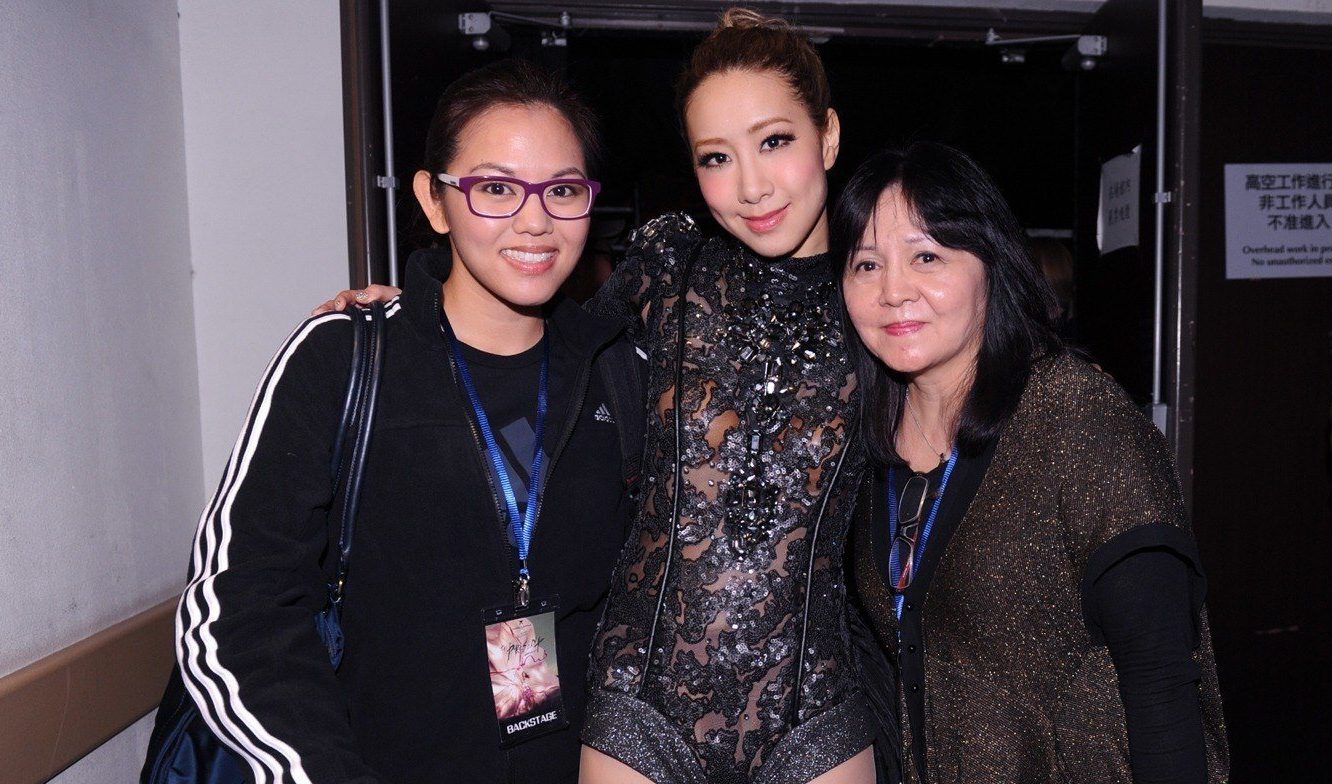 Krystal teaches in English, Cantonese and Mandarin, and is familiar with a wide range of music genres in different languages, including Jazz, Pop, Rock, Country, R&B and Musical Theatre. 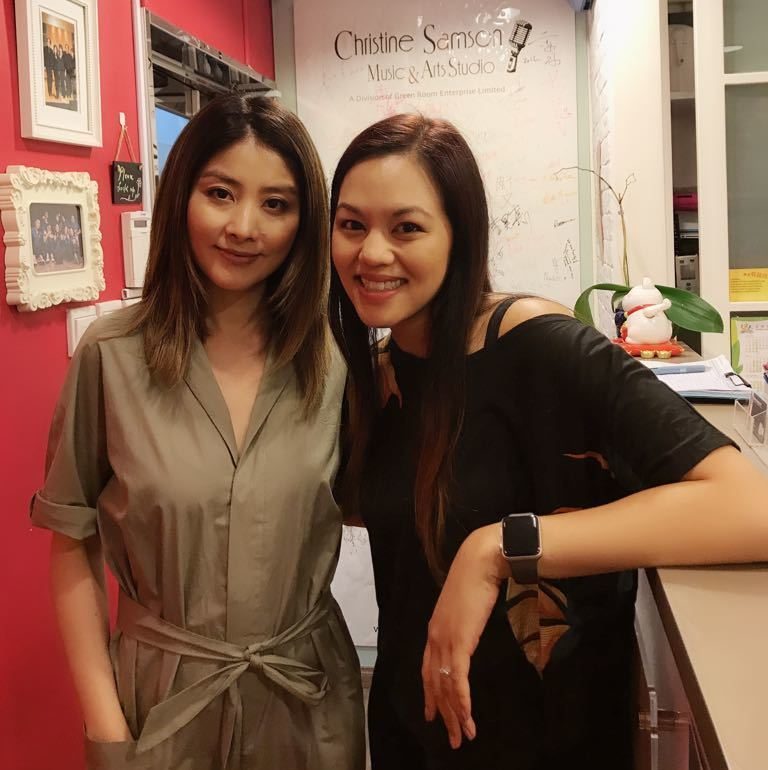