Christine Samson is a professional singer, voice coach and vocal producer with over 40 years of professional experience in the music industry. Daughter of renowned bandleader Lobing Samson (also known as ‘The King of Clarinet’) was born in Shanghai and raised in Hong Kong. Her debut in the music arena began at a very early age when she and her brothers and sisters formed a family band in the 60’s called D’Topnotes. With Christine as lead vocalist, bassist and keyboardist, D’Topnotes captured the hearts and minds of audiences all over the world, including South America, the U.S, Canada and Asia.

Their success on stage, television and radio brought them prominent world recognition, awards and recording deals with some of the top record labels of that time.In the 1980s, Christine along with her two sisters, Vikki and Lizzie, continued to wow audiences as The Samson Sisters trio. With their smooth vocal harmonies, onstage charisma and inspirational performances, The Samson Sisters elevated the standards of the Hong Kong pop music industry. Their performances, forever etched into the fabric of Hong Kong’s pop culture history, are still fondly remembered today.

Christine has also enjoyed an outstanding solo career as a performer and recording artist. She has represented Hong Kong in international song contests, performed extensively as a special guest singer on TV and on stage, and has recorded countless tracks for TV commercials. Her repertoire includes songs in English, Cantonese, Mandarin, Spanish, Tagalog and Japanese, and covers all genres of music. 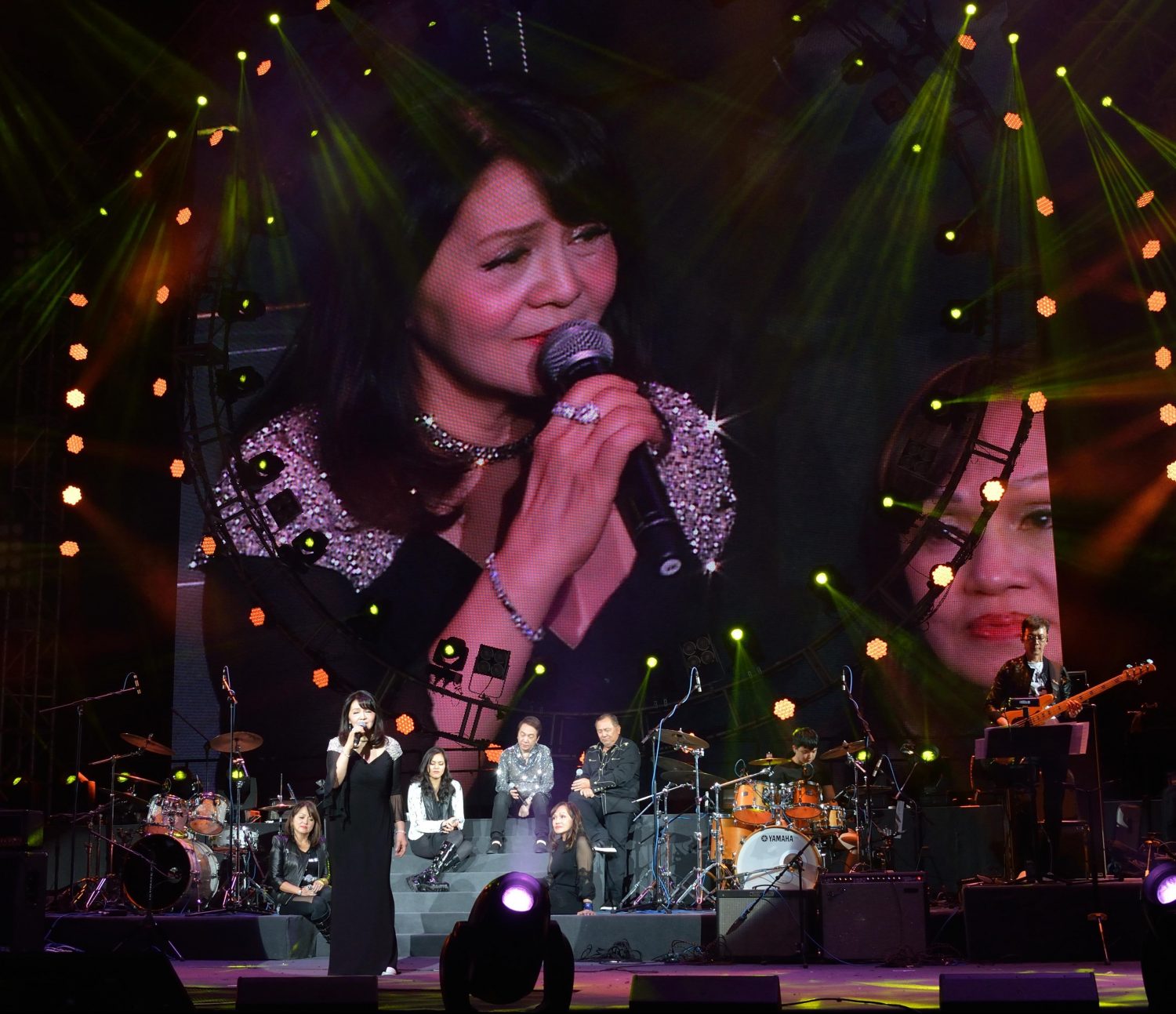 Christine Samson performing at the prestigious Hong Kong Coliseum at the Band Sound Concert in October 2016, where she and her band, D'Topnotes, were the headlining performers

Aside from singing, Christine also has a passion for teaching. She believes in the importance of passing on her experience and knowledge to those who share her love of singing and music. She has been teaching singing for over 30 years and is currently one of Hong Kong’s most sought-after vocal instructors. She is frequently invited by school and music production companies to act as their vocal consultant. Her students have won multiple music awards and have signed up with major record labels in Asia. While many of her current students include some of Asia’s most successful and celebrated artists, Christine welcomes and teaches singers of all ages and abilities. 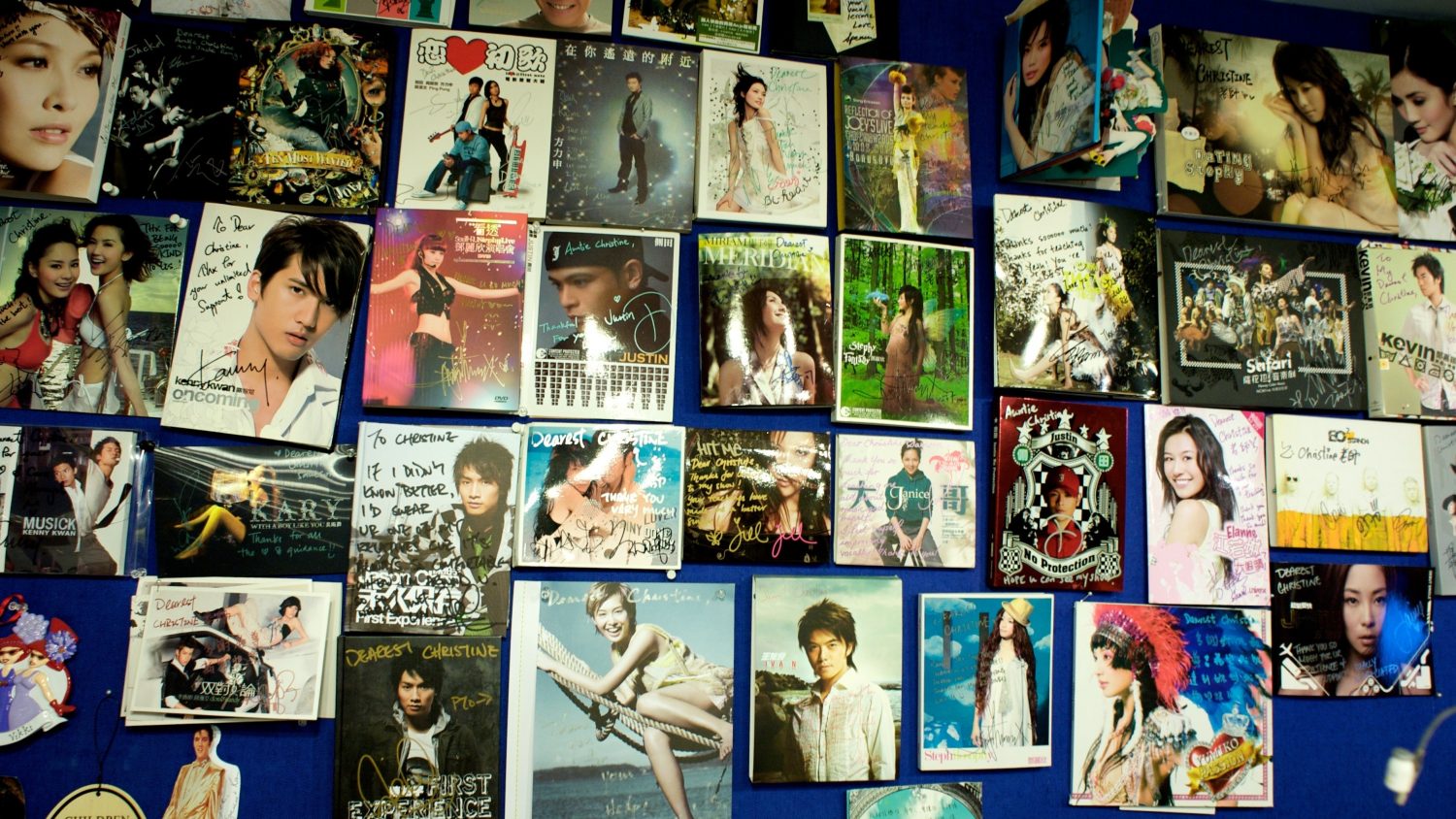 Many of Christine's Clients Include Hong Kong's Most Successful Performing Artists

Just some of Christine’s students include: